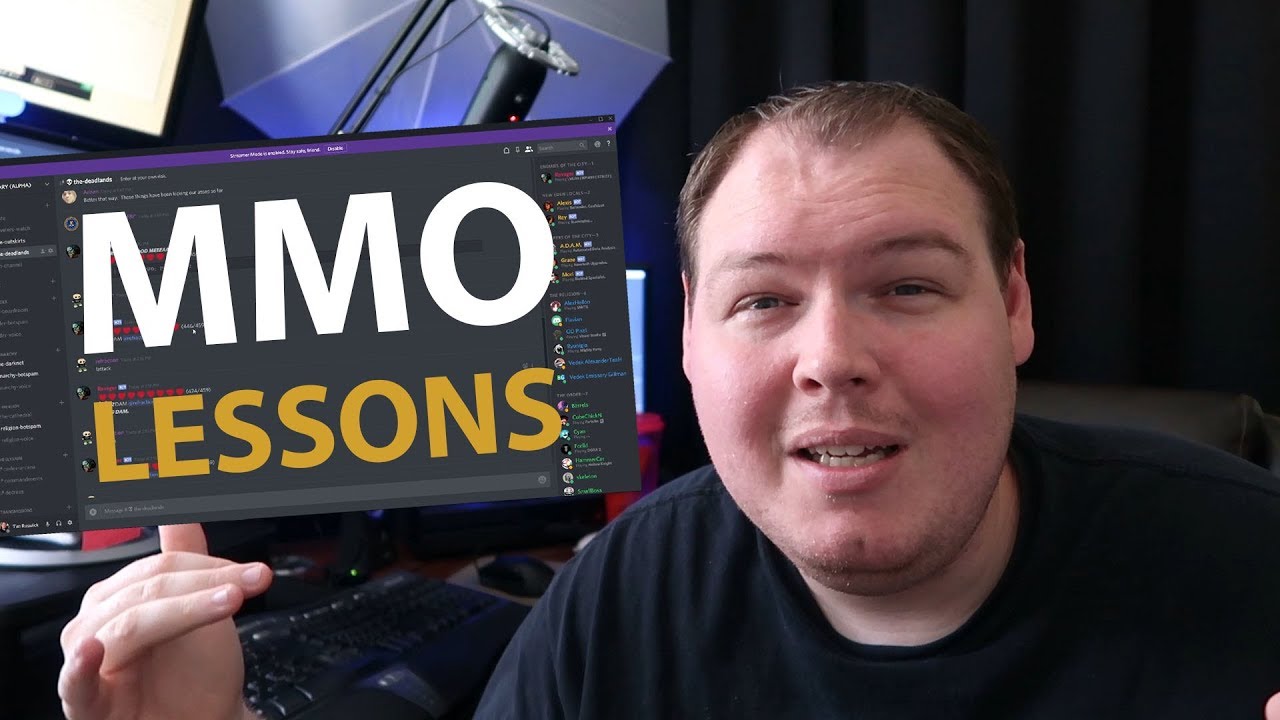 So for the past few weeks I’ve been making an MMO using a discord server for the base, and bots as the NPC’s. Here’s 5 things I learned.
You can play the game and pick your faction here:

If you are an indie developer and you are looking for a fantastic community and help to refine, manage, and market your game, join us!

26 thoughts on “5 Lessons Learned From Making A Discord MMO”