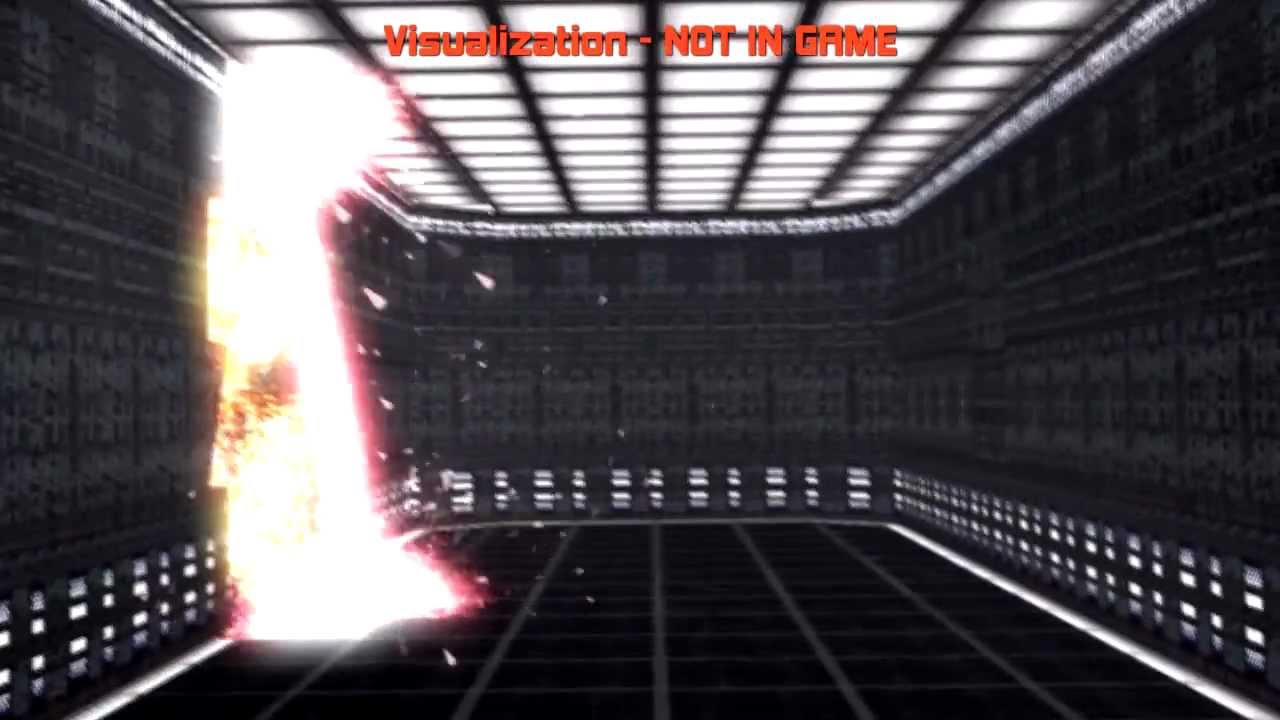 Reminder: Portions of the video area a visualization, emphasize “not in game”! (read more below)

After a long hiatus on videos, we demonstrate one of the systems we’re focusing on this year now that the ship systems have our undivided attention (see the Battle Plan article below in the description.), as well as explain a bit of the reasoning behind the months of work we’ve put into plating, angles, and prefabs.

Next video on the list is a visualization of the power-line systems, so stay tuned and keep an eye out for the next major update to Blockade Runner!

Article regarding the battle plan:

Blockade Runner has been in development for over a year, and is the beginning of a Multiplayer First Person Adventure game inspired by our childhood with legos and games such as EV: Nova, Pirates, Star Fox, Shadows of the Empire, Tie Fighter, GoldenEye, as well as both Zach Barth’s Infiniminer (which proved to us the game is technically possible), and Markus “Notch” Persson’s Minecraft, having proved unequivocally that endurance and community could allow a unique vision to blossom.

The game will be a mashup of individual characters inhabiting fully destructible, functional, and living starships, where you and your friends explore, build, fight, and survive a universe filled with galactic conquest! Every chunk of your ship’s rusted mass will matter: a single severed utility line could be the difference between victory or defeat, and using our proprietary “Liquid Cubed” algorithm the vacuum of space will at all times be a continual threat with only mere bulkheads seperating you from the endless void!

Developing Blockade Runner is a 7 days a week, full-time passion for us to ensure we deliver on what we’ve promised. Our minds are set on building something that truly stands on its own, and is one of the reasons why we`re building the engine from scratch rather than using out-of-the-box solutions. With Blockade Runner we hope to bring together the best of the game mechanics we grew up on during 80-90’s with what’s now possible in the 21st century.
——————————

A one of a kind six sibling studio of indie game developers building games together since childhood. With years of experience and a passion for the work, we’re excited to be a part of the indie game community!
——————————

We’d like to thank both Zach Barth for inspiring us with Infiniminer, and Markus “Notch” Persson for creating Minecraft; without either of which Blockade Runner would not exist
——————————

Blockade Runner is currently being developed for the PC and is a custom built engine using XNA as a renderer.