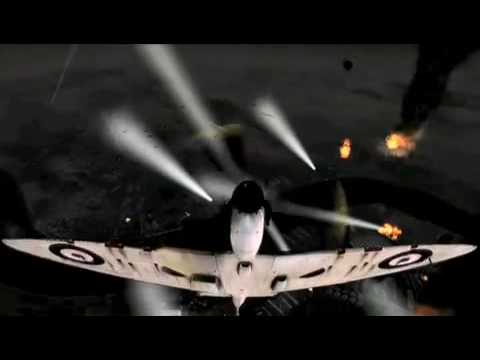 – A great WW2 dogfight game with pure next gen action, physics, graphics and AI! Heroes over Europe is the sequel to the high-selling World War II flight combat game, Heroes of the Pacific. Focusing on the European aerial battles of World War II from 1940 to 1945, Heroes over Europe follows the Allied campaign from the attacks on London to the destruction of Berlin. Players will once again sit in the cockpits of the iconic aircraft of the conflict and be forced to survive the most intense dogfights seen in any next generation flight game. More on my blog