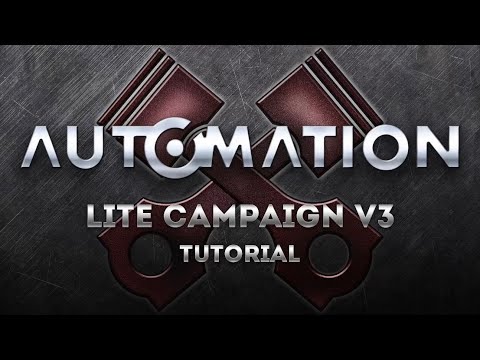 This is how you get started in the first rough opt-in open beta of the Lite Campaign V3 in Automation. The tutorial is based on a pre-release version, so what you see may differ.