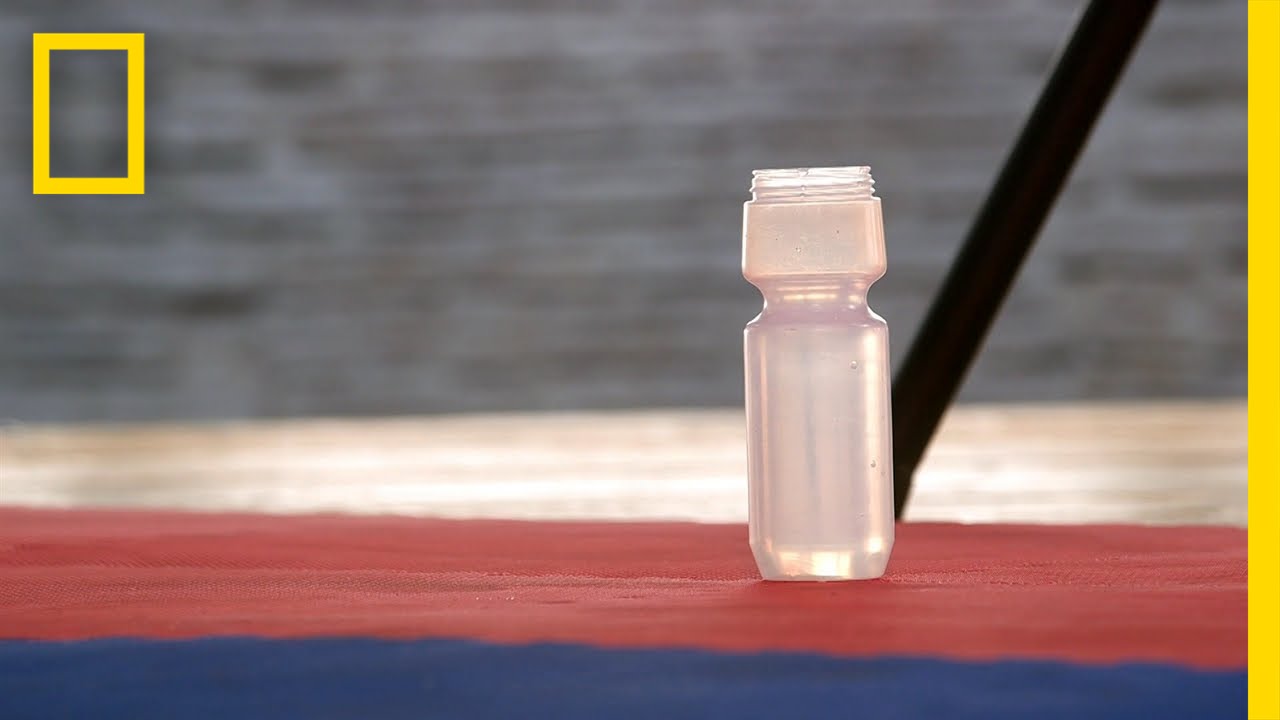 Teams compete to knock down a bottle of water without touching it.
➡ Subscribe:

About Brain Games:
Using a series of experiments, illusions and man-on-the-street demonstrations, host Jason Silva and guest experts unlock the science behind the mysteries of why we say, eat, feel and act as we do with episodes on topics ranging from memory and common sense, to morality and the paranormal. Through an intricate series of interactive experiments designed to mess with your mind, we reveal the inner-workings of your brain. Hailed by critics as “tremendous fun” that “makes science entertaining,” Brain Games turns your mind’s eye inwards for a fascinating journey into the three and a half pounds of tissue that makes you… you.

About National Geographic:
National Geographic is the world’s premium destination for science, exploration, and adventure. Through their world-class scientists, photographers, journalists, and filmmakers, Nat Geo gets you closer to the stories that matter and past the edge of what’s possible.

Message in a Bottle | Brain Games

26 thoughts on “Message in a Bottle | Brain Games”