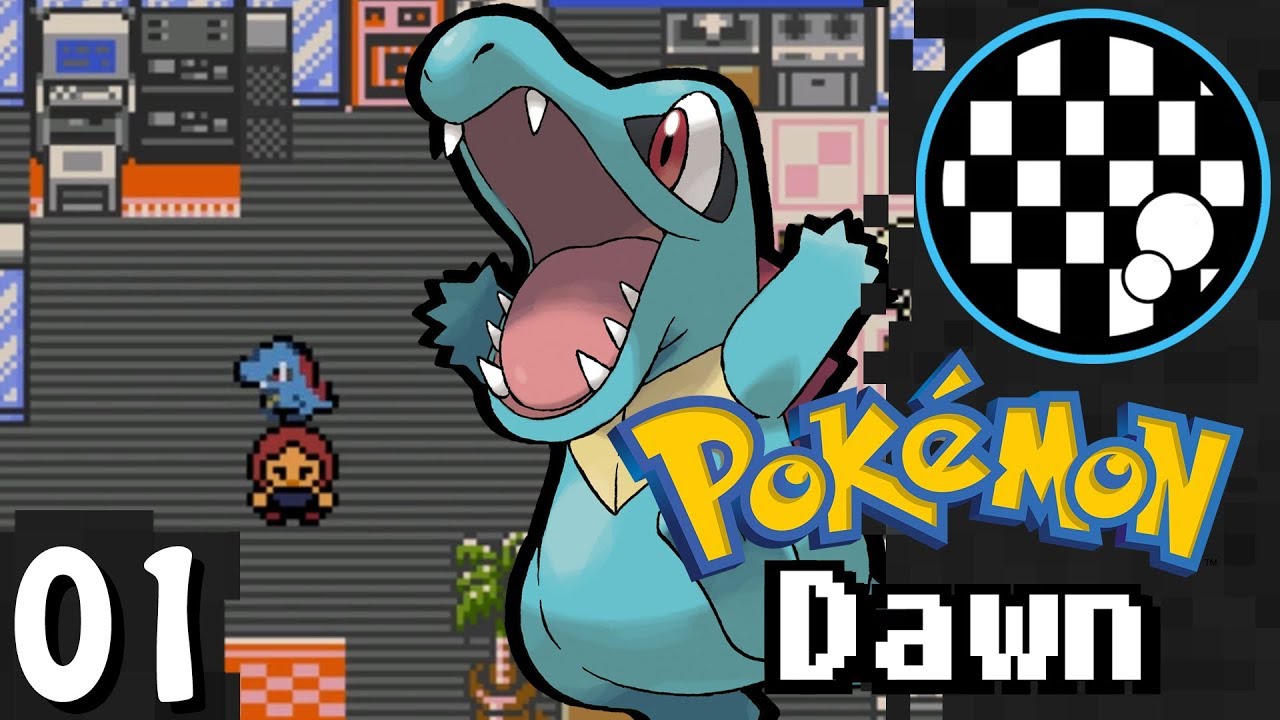 Pikasprey plays the sequel to Pokemon Dusk! What horrorific monsters await him in the Kanto region?