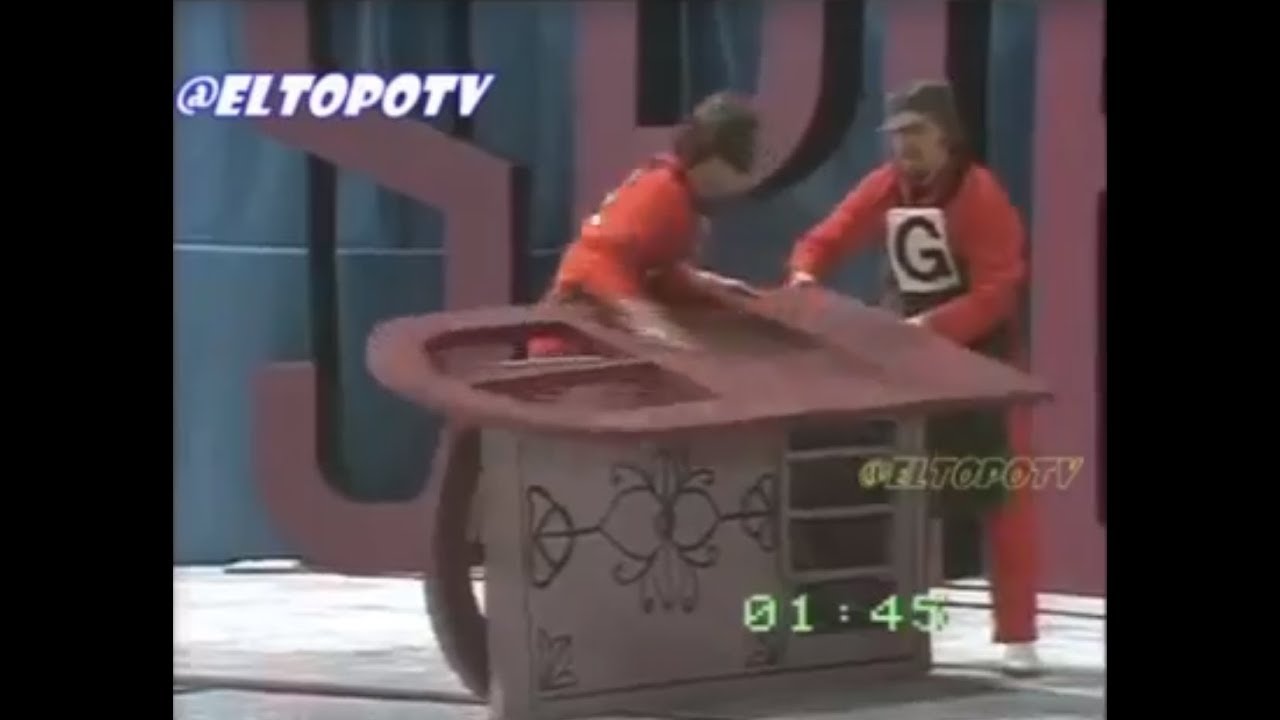 This is the video about tv game show called Telematch, which used to air on television set in 80s and 90s in India. It is German game show and used to air between 60s to 80s and still airs in some channels and countries. This video will surely bring back your fresh memories of childhood. Nostalgic video.

Telematch was the name given to a syndicated series of 43 programmes from the West German television series Spiel ohne Grenzen originally broadcast on the WDR (Westdeutscher Rundfunk Köln) channel from 1967 until 1980. It was based on its French counterpart Intervilles and originally consisted of a match between teams from two West German towns, except for the last three years’ matches (1978-1980), which were contested between five towns. The match composed of several games in which the participants would typically dress up in costumes. Often the costumes were elaborate and designed to increase the challenge of the game by making movement awkward. Games were played against the clock, or as a race. Telematch was produced by Transtel. It was dubbed into English, Hindi, Arabic, French, Spanish, and Malay.