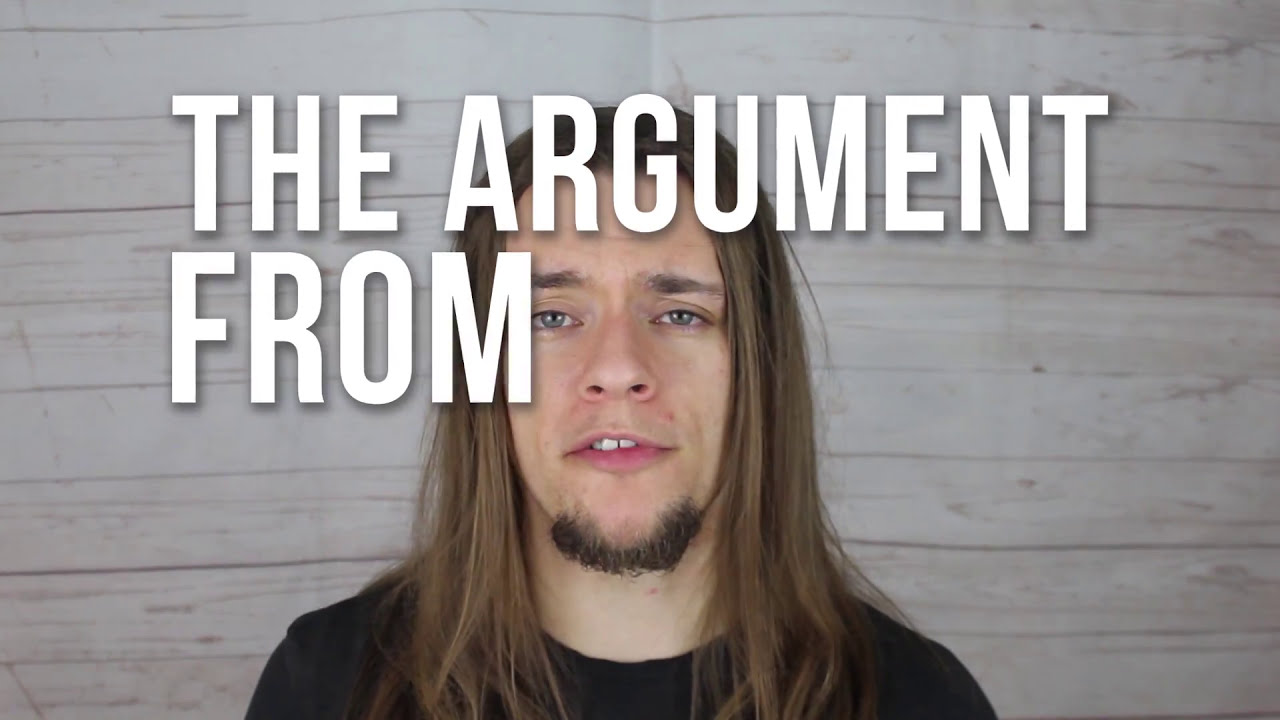 The Argument from Beauty is, in my opinion, the worst teleological argument of them all. Truth be told, I’d go so far as to say that it’s one of the most ignorant and pathetic arguments of all time… period. But alas, I’ll save my rants for later – for now, let’s respectfully present the argument.

Syllogistically, it goes as follows:

Seems completely absurd right? In fact, let’s be honest, it seems like I’ve deliberately misrepresented the argument in order to easily ridicule it, doesn’t it?

Well, that’s because I kind of have… because unlike most theological arguments, Arguments from Beauty are very rarely presented syllogistically. Rather, they’re asserted through a question that reeks of ignorance, such as, “How can you look at a tree’s beauty and not see deliberate design?” or, “How can you look into your baby’s perfect eyes and not see the hand of god?”

Throughout the video I pint-point several flaws and fallacies that those who use the Argument from Beauty tend to commit, but for a very brief summery (extremely brief), they are as follows:

A fourth flaw to raise, and one that is outrageously obvious, is that Arguments from Beauty entirely Ignore Inconvenient Facts. That is, they ignore the fact that world isn’t all sunshine and rainbows; but rather, it is, in the words of Rocky Balboa, “A very mean and nasty place”.

Whether we like it or not, the fact of the matter is that in the state of nature, life is solitary, poor, brutish and short; it’s an ugly place, and one that only a sick and twisted maniac would deliberate create.

And if you’re feeling particularly generous, support me on Patreon:

As always, thanks you kindly for the view, and I hope that this video will help you defeat those who would use an Argument from Beauty against you.

42 thoughts on “The Argument from Beauty Debunked”